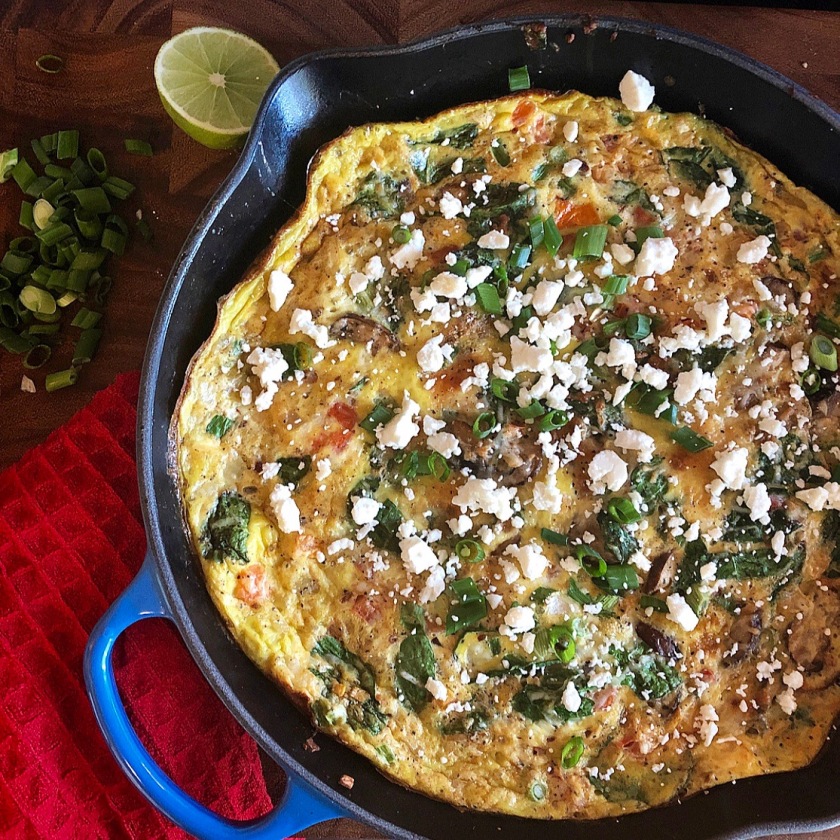 After spending three weeks away from home, I felt myself yearning to be back in MY kitchen. I emphasize MY because there’s something special about a person’s very own kitchen. The mismatched pans, the collection of knives and colorful bowls, they all carry a story. In this case, a story about me.

Today, the story is told by my baby blue Le Creuset Signature Skillet. A skillet that makes me feel more like a woman than a college diploma or homeowners insurance. Yup, even more than homeowners insurance. Just a few months ago, my parents gifted me a Le Creuset to celebrate my first home — a funky loft boasting original exposed brick and floor to ceiling windows [swoooooon]. My loft, like my cooking, is a reflection of my experiences — vibrant, diverse and evocative.

Weeks of collecting experiences in Asia, left me feeling invigorated to express. To express in MY kitchen. Specifically through a mouthwatering frittata as eclectic and bright as the colors of Hong Kong and Vietnam. [Full disclosure: This girl just wanted some western style eggs. ] Below, is the first dish I made after three weeks of airport snacks, Vietnamese noodles, and pan-fried spring rolls — a THREE cheese veggie frittata. I’ve made a version of this frittata every Sunday since. Consider diced peppers, jalapeño, chorizo and shredded pepper jack cheese the next time you’re feeling spicy.

Meant to be enjoyed hot out of the oven or after 1 minute in the office microwave, frittatas  can be savored in the moment and again tomorrow. 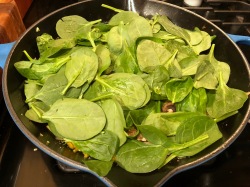 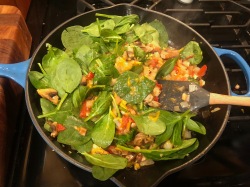 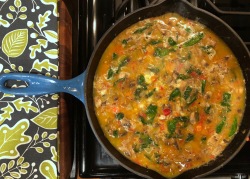 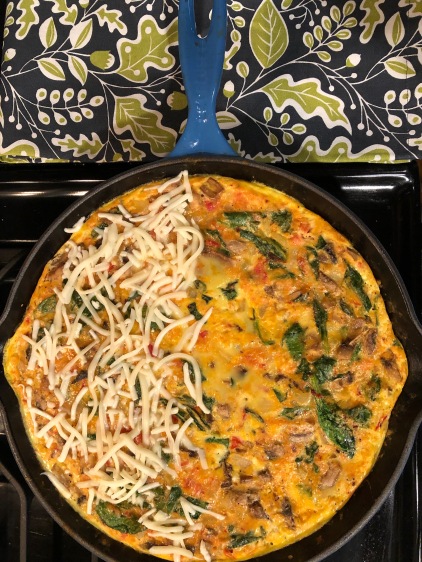 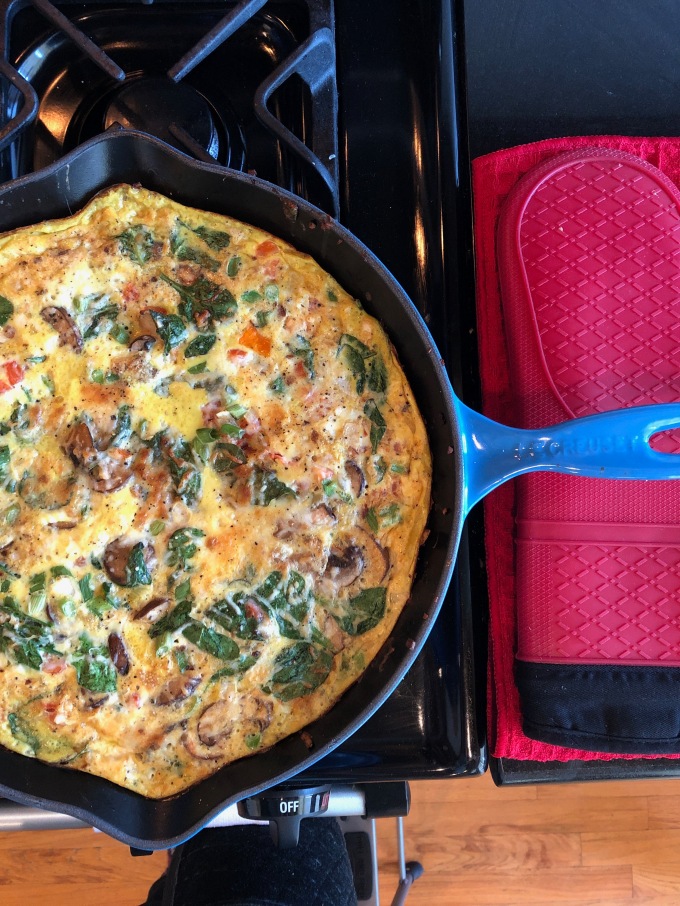 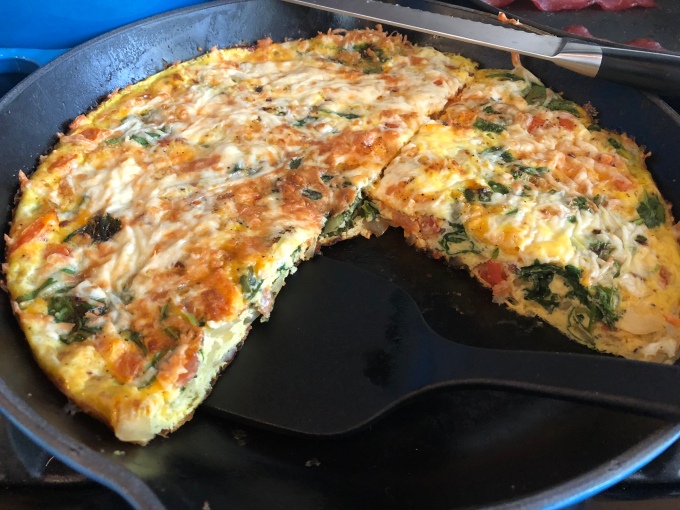 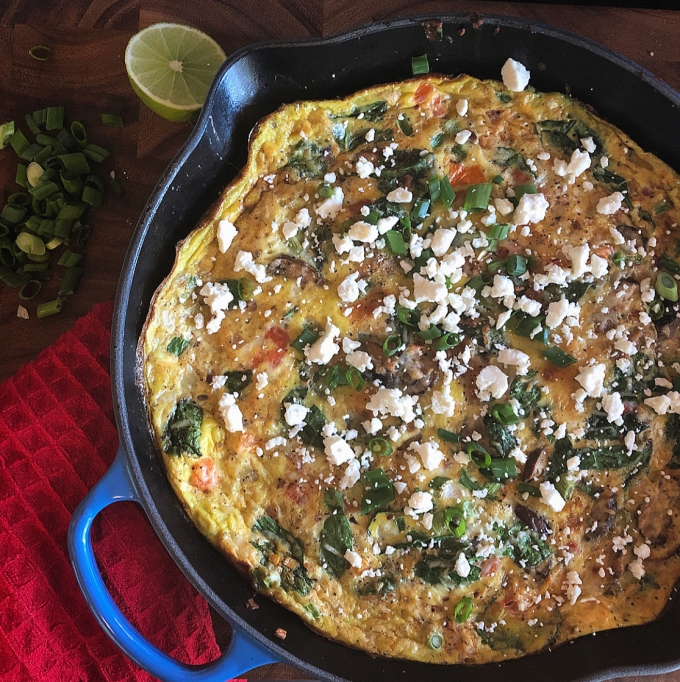 >>Some might opt to slide their frittata onto a serving dish, but I prefer presenting on the skillet itself. I like the look and it’s easier for clean up.